Skip to content
You are here
Home > AFCON > 2019 AFCON: Meet Burundi’s star man that will hope to cause damage against Super Eagles

The regular football season is drawing to an end and that means it will be time for international football – in Africa, it doesn’t come bigger than the Africa Cup of Nations (AFCON). This year’s tournament will hold in Egypt and our darling Super Eagles will not be left out. 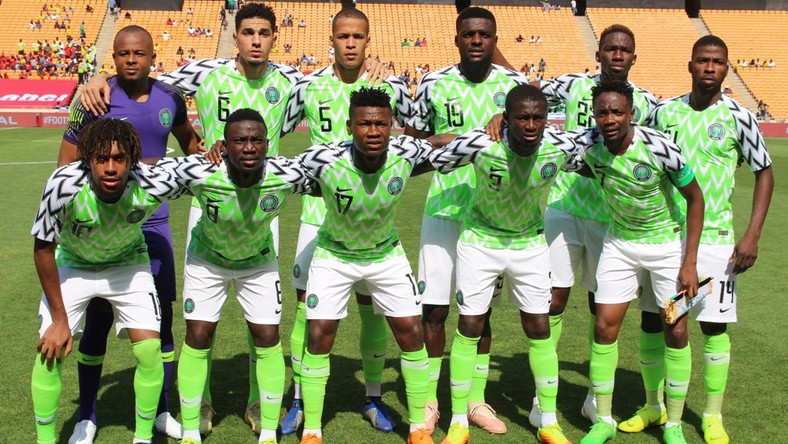 Gernot Rohr’s men will be making a long-awaited return to the competition after missing out on the last two editions in Equatorial Guinea (2015) and Gabon (2017) respectively. The Super Eagles will be hoping to win their fourth title when they travel to the pyramids and have been given a favourable draw on paper.

The Nigerian team have been drawn against Guinea, debutants Madagascar and  Burundi. On paper, the Eagles should not have a problem seeing off the sides ranked 68, 107 and 136 respectively on the FIFA rankings. 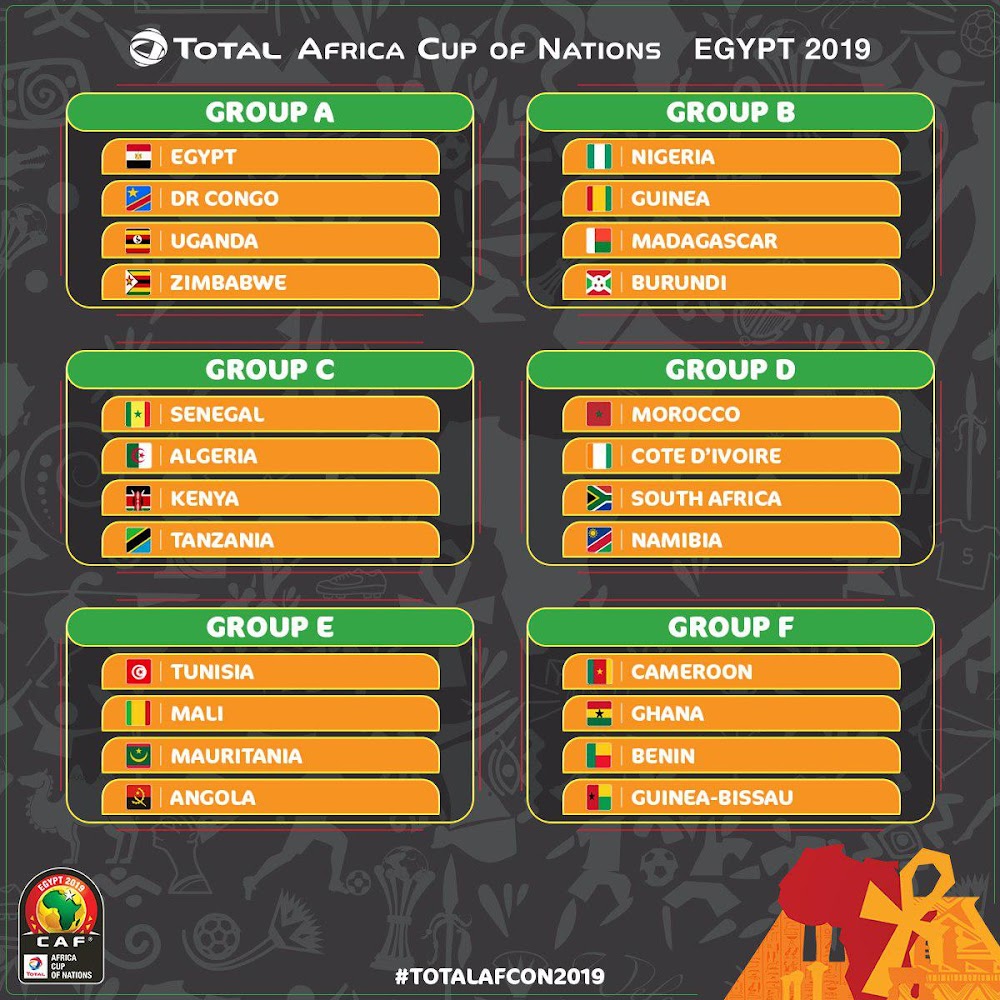 However, history has shown rankings does not come into play especially in major tournaments like the AFCON especially with teams like Burundi who will be eager to prove they are not just in the tournament to make up numbers.

The Swallows qualified for the biggest showpiece in Africa following a draw against Gabon away from home in their last game of the qualifiers. The minnows qualified behind Mali and ahead of the Panthers who have Arsenal star Pierre Emerick Aubameyang in their ranks.

Qualifying for the tournament finally brings satisfaction for Burundi after they almost came very close to qualifying for the 1994 edition in Tunisia, which the Eagles won, incidentally losing on penalties to Guinea in a playoff.

The Swallows will be boosted by the firepower of JS Kabylie striker Fiston Razak going into the tournament. Though Stoke City striker Sadio Berahino is the country’s biggest name, the former Mamelodi Sundowns will be Burundi’s most dangerous man in the tournament.

The 26-year-old showed his credentials during the qualifying stages by finishing as the second top scorer with six goals behind Super Eagles Odion Ighalo. Without his goals, the Swallows wouldn’t have qualified for their first major competition.

The former Mamelodi Sundowns striker has been in fine form for his Algerian side this season scoring seven goals in seventeen appearances while he also has an assist to his name this term.

His goals this season have helped Kabylie to challenge for the league title this season. The Canary The Lions of Djurdjura currently sits in second place three points behind USM Algier in the Ligue 1 table.

Super Eagles manager Gernot Rohr was aware of Razak’s qualities and has admitted his team are against it when the two teams clash in the opening match of Group B on June 22nd.  Rohr led Nigeria to qualify for the AFCON 2019 tournament with a game to spare also admits that the Super Eagles opponents are not easy teams.

“It’s a group that is not easy. Madagascar were the first team to qualify for the tournament,” Rohr said after the draw in Cairo. “Burundi have the second top scorer in the AFCON qualification while Guinea have a young team, and I think it’s not going to be easy but we are confident.”

One more reason that makes Fiston a threat to Super Eagles hopes in Egypt is that he has extensive experience in African football from playing in Rwanda, Kenya, South Africa, Angola and Algeria.

Also, with AFCON set to be the biggest stage he has ever played in his career, he will be pumped to prove his worth against one of the biggest teams of the tournament.

With Stoke City forward, Berahino as his partner, the Super Eagles will be in for a difficult opener and that match is not a foregone conclusion as most people think.